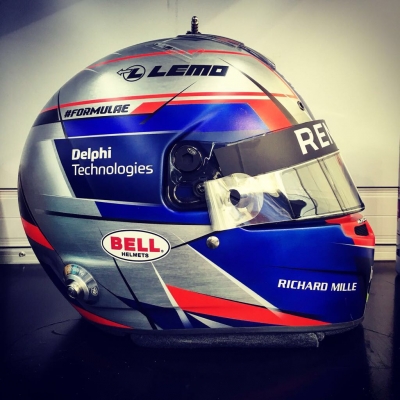 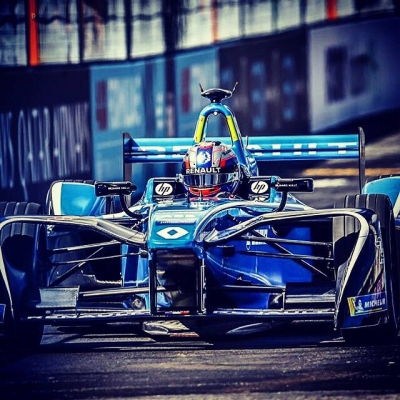 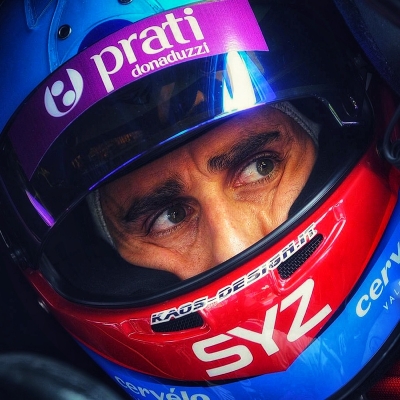 A great talent and a lot of determination: Nico Prost is a friend, even before a Kaos Design ambassador. A man and a pilot of great intelligence and savoir faire in addition to the rest. Enter our drivers' palmares in 2006: since then we have not left each other. His style, which today is partly reflected in the luxury brand 8Js, is recognizable in linear helmet graphics, evolved over the years. In his career, which began in 2006, he raced in several championships, from Formula 3 and 3000 to the 24 hours of Le Mans and the Le Mans Series. From 2009 to 2012 he took part in the Andros trophy, also alongside his father Alain Prost in the Dacia team. The years 2010 to 2014 see Nico engaged in the FIA World Endurance Championship and in Formula 1 as a driver and test driver Lotus Renault. In 2014 he switched to electric: with the Renault-e.dams team he races in Formula E until the end of the 2018 season.
Kaos Design has created for Nico different special editions, declining the graphics of his helmet with the addition of colors and effects, in line with the Kaos Mood.